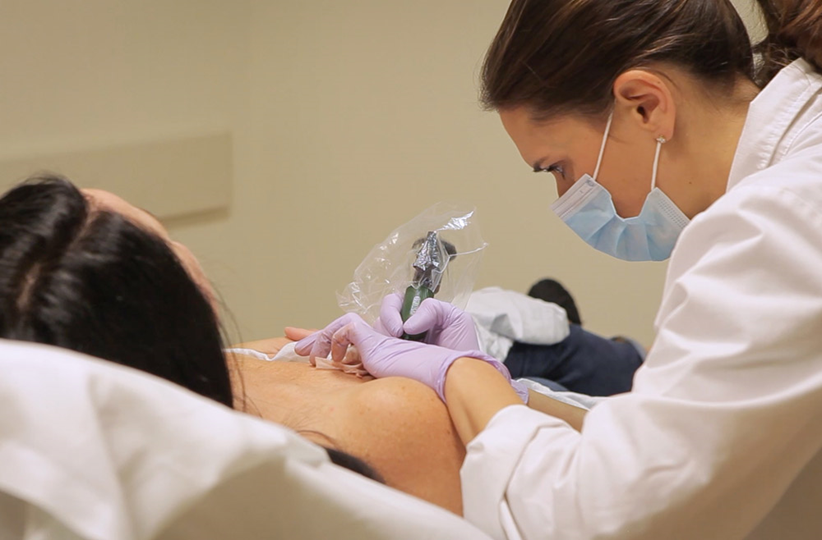 Inverted nipples are much more common than you think. This physical attribute that exhibits as nipples retracting and looking flat rather than protruding outward can be found in 1% to 10% of the overall population and 10% to 20% of the female population. It’s a naturally occurring congenital condition that can happen when the base of the nipples are tethered to breast tissue, preventing them from sticking out. For some people their nipples will be inverted all the time and for others their nipples may protrude outward during temperature changes or arousal.

In general, having inverted nipples from birth is a harmless condition – although it can impact your ability to breastfeed. However, if they occur later on in life you should speak to your doctor as it could be an indication of an underlying medical condition and it’s always best to be safe. While the majority of people who have had inverted nipples all their lives might not be physically harmed by the condition, it can still take a significant emotional toll. If you’re uncomfortable with your inverted nipples and hoping to find a way to change them, you can opt to get an inverted nipple correction in Sydney.

What does the procedure involve?

Like any other cosmetic surgery, an inverted nipple correction will involve initial consultations before treatment is possible. The severity of the inversion will be evaluated before your doctor can decide on the best course of action. There are 3 levels of severity and your physician will assess your needs based on these.

Inverted nipple correction surgery is used to release or transect the nipple depending on the severity level of the inversion.

How much does it cost?

The cost of the procedure varies depending on several factors, however a general ballpark figure for inverted nipple corrections in Sydney is about $3000 to $5000.

This type of surgery is a day procedure, so you’ll be able to go home on the same day. In most cases you’ll be able to return to work and any other normal activities by the next day with no issues. However, visible bruising and swelling will likely take around 1 to 2 weeks to clear up and you should avoid vigorous exercise and activities during this period.

Will I be under general anesthesia?

In lots of cases you’ll only need a local anesthetic and sedation. However, if you’re having any additional procedures performed at the same time as the nipple correction then you’ll be put under a general anesthetic. 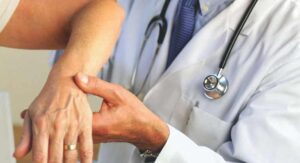 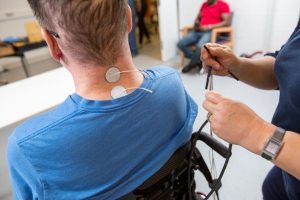 Get the Finest Spinal Cord Stimulation in Singapore with Expert Doctors 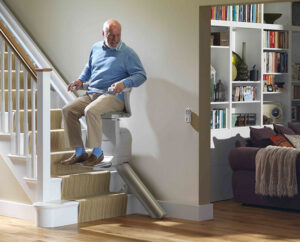 How to Make a Home More Comfortable & Accessible for Seniors 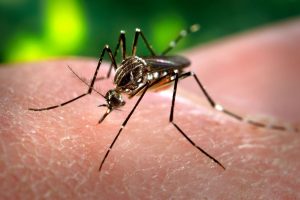 How To Prevent Malaria – The Top Ten Tips

Breasts Play A Role In Confidence For Both Women And Men